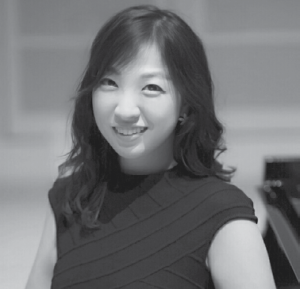 Hyun ji You began studying piano at the age of 8 and from an early age received First Prizes at a number of piano competitions in Korea. At age of 11, she entered Ye Won Middle School, one of the most respected arts school in Korea and in 2002 she entered the prestigious Seoul Arts High School.

After graduating from Seoul Arts High School, Ms. You was granted early admission to the Seoul National University for her outstanding academic performance and studied with Prof. Hee Sung Joo.