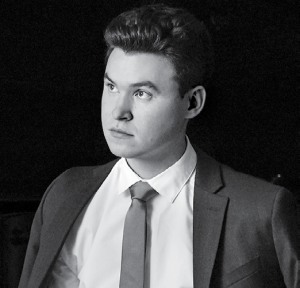 Graybil has performed throughout the United States, Canada, France and Holland and Mexico in venues such as Carnegie’s Weill Recital Hall, Le Poisson Rouge, Verizon Hall at the Kimmel Center and Lincoln Center. He has appeared on radio and television, including WNYC, WQXR, WWFM, CBS Chicago, the Discovery Channel and PBS.

Since making his orchestral debut at age 14, he has performed with the Fort Worth Symphony and the National Chamber Players among others.

Graybil was a pupil of Harvey Wedeen for six years and completed his Bachelor’s and Master’s degrees from The Juilliard School, where he worked with Jerome Lowenthal and Matti Raekallio.