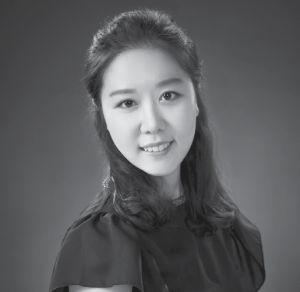 After studying with Daejin Kim at the Korea National University of Arts in Seoul, Yewon Jeong completed the MM degree at the Eastman School of Music where she is currently continuing in the Doctoral program with Douglas Humpherys. Yewon Jeong has won the Hankook Ilbo and Buam National Piano Competition in Korea, and the Eastman Piano Concerto Competition, resulting in a performance of the Schumann Piano Concerto with the Eastman Symphony in Kodak Hall. She has concertized of international venues including the Young Artist Concert in Kumho Art Hall, the Young Musicians Festival in Youngsan Art Hall, Ujung Art Center, Mozart Hall (Korea), at the Millennium stage in the Kennedy Center, and Kilbourn Hall (USA). She also worked as a Kaplan Fellow at Bowdoin Music Festival in 2015 and participated in Banff Chamber Music Festival in 2016.